Displacement digester cooking system is the most advanced batching cooking technology all over the world, it consists of conveyor, digester, separator, storage tank, blow tank, heat exchanger, foam crusher, black liquor filter and pump. It is with high technology, can cook raw materials high efficient so as to make high quality paper pulp.

Disgester filling: transfer raw material through conveyors to the digester, add recyclable black liquor, and remove the air from the digester with an exhaust device. 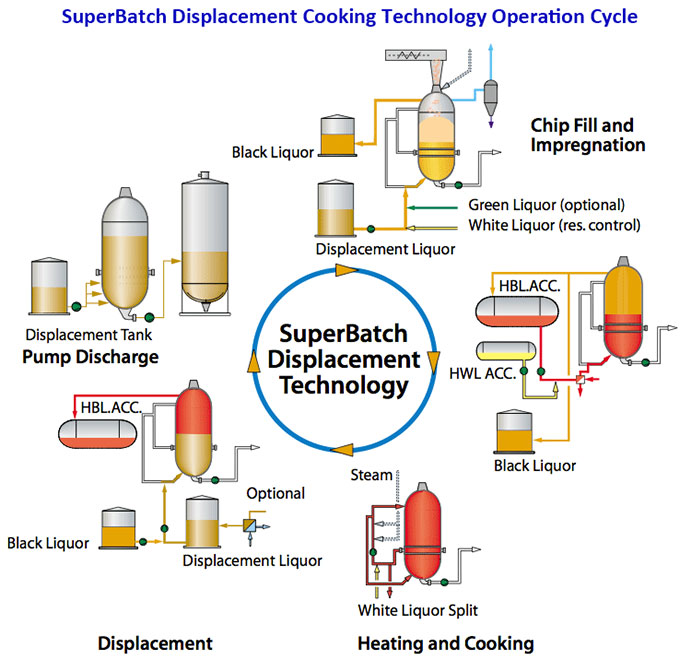 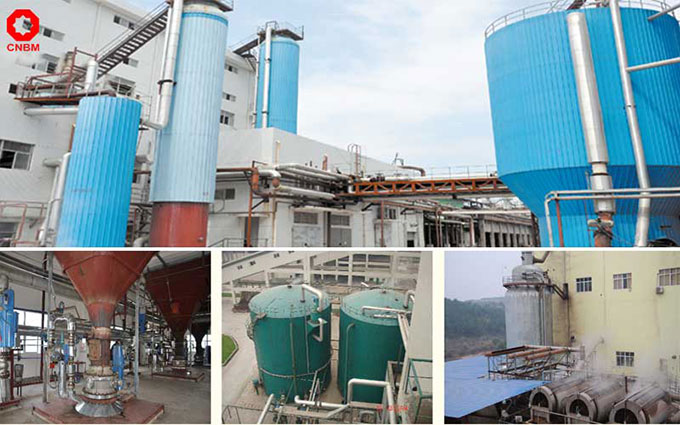