Oxygen alkali pulping is a newly developed non-polluting pulping method. The environmental pollution caused by ordinary alkali pulping is mainly caused by Na2S, which produces malodorous gases such as mercaptans, ether alcohols and H2S during the cooking process. Oxygen-alkali pulping and cooking do not use Na2S as cooking. Instead of using oxygen as a cooking agent, it can eliminate waste gas pollution generated during cooking. The oxygen-alkali cooking method of bagasse has been studied abroad: the alkali content of bagasse is 8%, 12%, 15%, the liquid ratio is 1:7, the maximum temperature is 135 ℃, the temperature is increased for 90 minutes, the heat preservation is 30 minutes, and the oxygen pressure is 0～1.47×106N/ m2. The results show that: the oxygen pressure is 9.81～1.47×105N/m2, the highest pulp yield is higher than that of the same condition.

The biggest disadvantage of alkaline cooking of bagasse and other non-wood fibers is the high viscosity of black liquor and high silicon content, which brings difficulties to alkali recovery. In view of the shortcomings of traditional alkaline black liquor being difficult to recover, the improved ammonia pulping is used to make the non-wood fiber cooking waste liquid contain the nutrients necessary for crop growth such as N, P, K, etc., without alkali recovery, it can be directly used for farmland irrigation. 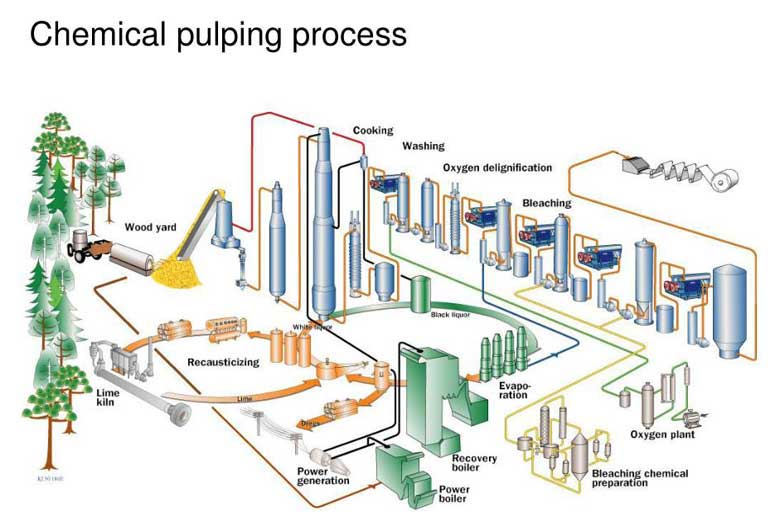 Due to the low adaptability of sulfite pulping raw materials, the strength of the obtained pulp is low, about half of that of alkaline pulp, so the raw materials used have great limitations. In addition, it is difficult to solve the pollution of cooking waste liquid. In the 1970s, wood, anthraquinone was used as a catalyst for pulping and alkaline sulfite was added to the pulping of bagasse, which achieved good results.

Green Oxygen Auxiliary is a new type of papermaking auxiliary that was successfully developed in the 1990s. It is a synthetic polymer material and is a non-anthraquinone compound. It don’t contain carcinogens and does not cause environmental pollution. Green oxygen cooking can reduce material consumption, shorten cooking time, improve pulp strength and whiteness, and is a green cooking aid in the paper industry. 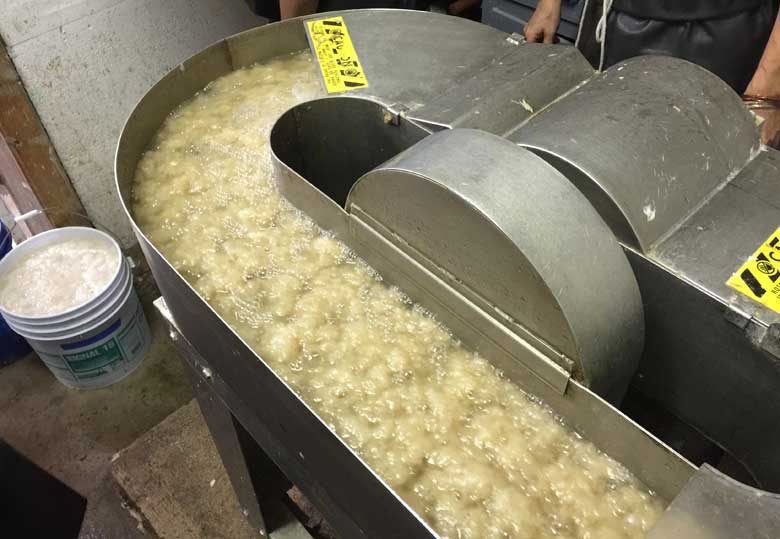 At the initial stage of alkaline sodium sulfite cooking of bagasse, the fiber secondary wall lignin is prone to sulfonation reaction. As the temperature rises, the dissolution rate of cell horn and composite brain layer lignin increases and it quickly surpasses the secondary wall. When pulping, the fiber secondary wall retains more lignin, and the carbohydrates are less dissolved during the cooking process, so the pulp yield of this method is high.

Solvent pulping technology is a new type of pulping method. Compared with conventional alkaline pulping, this pulping method is beneficial to release more lignin and better protect carbohydrates. Its pulping process waste liquid recovery system is relatively simple, and the by-product reuse value is high, so it has received positive response and attention in papermaking research institutions in many countries, and has been well developed. In recent years, people have begun to experiment on the pulping of bagasse and other non-wood fiber raw materials, and the organic solvent pulping of bagasse has been studied in detail, that is, ethanol is used to replace most of the sodium hydroxide. The results show that this pulping was very successful. When the amounts of sodium hydroxide and ethanol were 8% and 30%, carbohydrates were basically dissolved. Under the same conditions of residual lignin content in the pulp, the yield of organic solvent pulping is at least 4% higher. Using ethanol instead of part of NaOH to cook bagasse can obtain high yield.

In order to save and make full use of plant fiber raw material resources and reduce pollution, high-quality bagasse pulp can be obtained by high-yield pulping. This method has been studied abroad, and some bagasse pulping methods have been developed to produce newsprint.

The bagasse is coarsely ground and finely ground at a concentration of 6-7% with a double disc mill. After coarse grinding, the pulp is thickened by a screw press to about 30% pulp concentration. The refined pulp is purified by a screening machine and then bleached. Sodium hypochlorite for bleaching, whiteness can reach 60～63. The beating degree of fine pulp is 36°SR, the paper produced by this pulp has high opacity and good ink absorption. The bagasse after removing the pith is dissociated in the disc mill. The disc mill is equipped with a 130 ℃ preheating device. The second stage reduces the gap between the disc mill and performs final fine grinding. The pulp is screened and purified, and the beating degree of good pulp is about 63°SR. This pulp has the strength properties required to make newsprint with a high proportion. 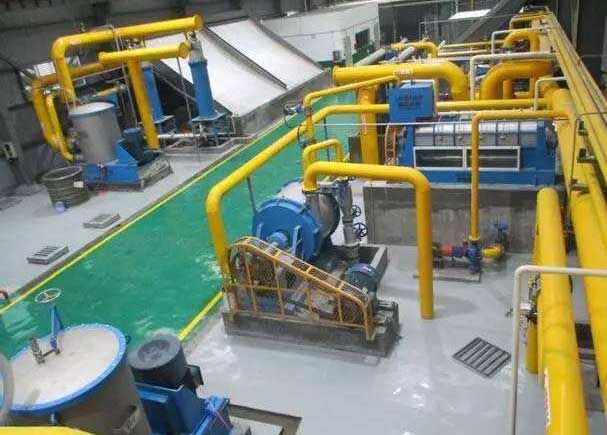 Chemical mechanical method is one of several chemical mechanical methods that have been explored for bagasse pulping. It is one of the earliest attempts to produce pulp suitable for newsprint. This method includes two stages of cooking the dust-removed bagasse. The first stage is pre-hydrolyzed with water at 150 ℃, and the second stage is cooked with 12% active alkali using standard sulfate method. The yield of bagasse after pre-hydrolysis is 70-75%, the yield of unbleached pulp after cooking is 65%, and the total yield of semi-bleached pulp with a whiteness is 48%. Bleached pulp requires about 5% of available chlorine. In addition, some companies or scientific research institutions make full use of the advantages of each pulping method, and have developed some comprehensive methods specifically for bagasse pulping. These methods shorten the cooking time, make better use of bagasse fibers, and the black liquor is easier to recover.

when pulping, digester is necessary, here is the specifications of displacement digester.