According to statistics from the Japanese Ministry of Economy, Trade and Industry, in recent years, Japanese pulp production machinery has declined year by year, from 240 in 2013 to 232.

According to the statistics of Japan's Sankei Province, the operating rate of the Japanese pulp industry in 2017 was 69.90%, and the industry operating rate in recent years was around 70%. 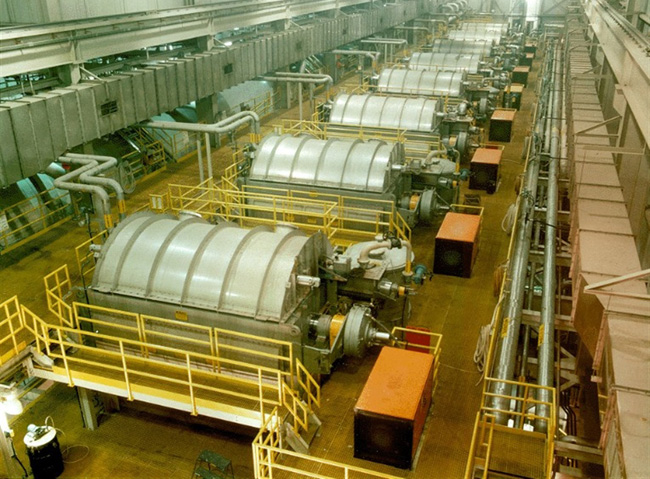 Pulp mills have limited capacity to expand production, and long-term pulp market supply is tight. In the past 10 years, China has contributed 35% of the pulp demand share and 65% of the incremental share. In addition to China, the pulp demand in other parts of the world has basically stabilized. We estimate that the demand for pulp in other parts of the world will increase by 500,000 in 18 years. Ton. Domestically, 2018 plans to add nearly 3 million tons of pulp production capacity, 40% of which comes from household paper. The growth of tissue paper is due to the large development space in the domestic market due to the low standard of living. If it reaches the consumption level in Europe and America, it will need 20 million tons of output, exceeding the current production capacity of nearly 10 million tons. The capacity of the pulp system is 40% capacity utilization, corresponding to the demand increase of 1.2 million tons, and the demand for wood pulp replacement is 2 million tons, corresponding to the demand of 1.4 million tons of wood pulp. The estimated 18-year pulp demand in China is 2.6 million tons. The rest of the world grew by 500,000 tons and the total demand reached 3.1 million tons.

However, the 18-year supply capacity of pulp suppliers is extremely limited. It is estimated that the global pulp supply increase in 2008 will be 2.48 million tons. In the face of disparity in supply and demand imbalance, the world's major pulp producers lack capacity to expand production in the short term. After APP acquired Eldorado and Suzano acquired Fibria, the CR4 of the commercial pulp market reached 31% in 2017, the market tends to concentrate, the leading companies have stronger bargaining power, and the ability to maintain the pulp price bull market increases.

The purpose of bleaching is to increase the whiteness of the pulp and remove impurities. The bleaching principle is to destroy the structure of lignin or other colored substances and to dissolve them through oxidation. ...

How to deal with the sewage in paper mill?

There is much sewage during the production of making paper pulp, how to deal with it? This is very important, here you can get some ideas....